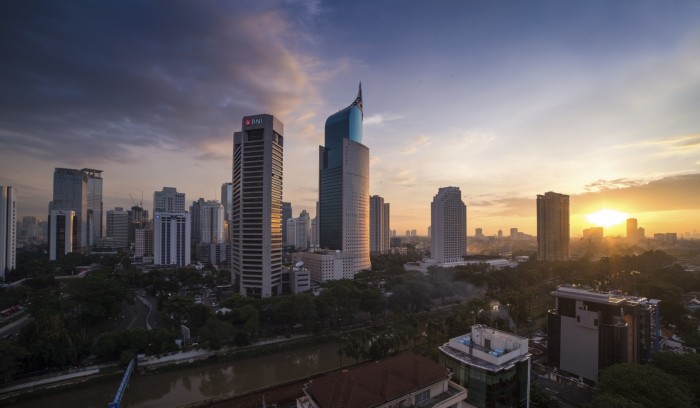 Chairman Wimboh will brief senior business leaders and investors on Indonesia economic outlook and what to watch out for the Indonesia’s presidential election. The nationwide 2019 election will take place on 17th April, the following day after this event. He will also discuss latest priorities in furthering capital market development to draw infrastructure investments and to promote sustainable development.

This event is organised by YIPA in the UK, supported by Institute of Director (IoD) City of London.

Please find below the event details:

Please RSVP to christy.zakarias@yipa.org.uk to be added to the guest list

Wimboh Santoso was appointed as Chairman of Indonesia’s FSA (OJK) since 2017. Prior to his current role, he was the President Commissioner of the largest Bank in Indonesia by assets, PT Bank Mandiri (Persero) Tbk. Wimboh Santoso was an ex- central banker, he served as Director of Banking Research and Regulation at Bank Indonesia from 2010 to 2012. Later, he was appointed as Head of Bank Indonesia New York office, before joining the International Monetary Fund (IMF) to take an executive director’s seat there. He co-chaired the ASEAN Banking Integration Framework in 2014. Previously he frequently represented the Central Bank at the Financial Stability Board and the Basel Committee on Banking Supervision.

About YIPA in the UK – Young Indonesian Professionals’ Association (YIPA) promotes bilateral relationship between the United Kingdom and Indonesia in terms of business, commerce and investment links through a community of future business leaders of Indonesia.

About IoD – founded in 1903 and within three years we were awarded a Royal Charter to support, represent and set standards for business leaders nationwide. At the heart of the world’s top financial centre, the IoD City of London offers focus on international events, strong links to the Livery companies, strong contacts with many embassies and extensive partner organisation links. 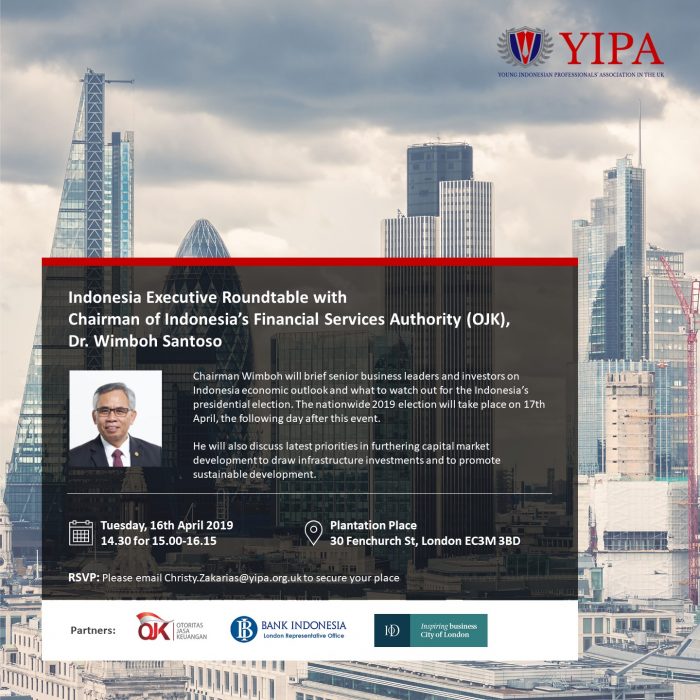 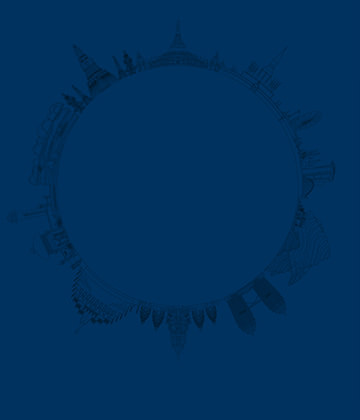