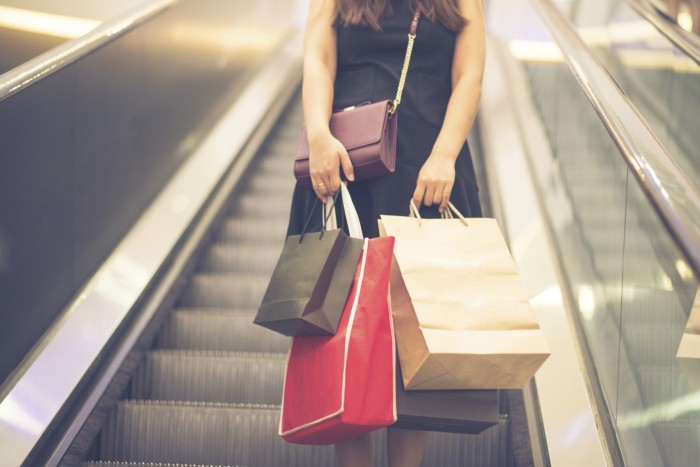 Myanmar’s rapidly expanding retail and wholesale sectors have been opened up to overseas investors, with newly announced reforms allowing for 100% foreign ownership, though some restrictions remain in place.

The amended regulations for the retail and distribution trade, issued by the Ministry of Commerce (MoC) and which came into effect on May 9, mean that foreign retailers and distributors are now allowed to trade in all types of domestically produced and imported commodities, barring those prohibited by law.

Previously, foreign participation in retail and wholesale activities had only been permitted in joint ventures (JVs), subject to regulators’ approval.

Under the regulations, fully owned foreign firms are required to make an initial investment of $3m in a retail operation, and $5m if they are establishing a wholesale venture. For JVs where the local partner has at least a 20% equity investment, initial investments necessary for retail and wholesale activities are $700,000 and $2m, respectively. These provisions do not apply to locally owned retailers or distributors.

Restrictions still apply to protect the small end of Myanmar’s retail trade from overseas competition, however. Mini-markets, convenience stores and any retail outlets with a floorspace of less than 929 sq metres are off limits for foreign investors or JVs.

Additionally, in early July local media reported that the MoC was considering producing a negative list of businesses off limits to JVs and foreign-owned companies, although the ministry did not confirm this.

The reforms build on earlier liberalisation measures introduced last year that allowed foreign investors to operate businesses in a number of restricted segments, including the sale and distribution of seeds, pesticides, fertilisers, medical equipment, agricultural equipment and construction materials.

While some hurdles to investment still exist, such as the restriction on foreigners holding long-term leases, the newly announced reforms should have a significant positive impact on the retail and associated sectors.

“This news is extremely positive,” Mark Bedingham, CEO of investment and management firm Singapore Myanmar Investco (SMI), told OBG. “It gives more confidence to investors wanting to enter the market in this sector.”

In early June SMI announced it intended to take advantage of the expected growth in retail, unveiling plans to sell off its telecommunications tower construction unit for $10.8m to pay down debt and focus on its duty-free and wider retail activities, which it described as less capital intensive and potentially better performing than its telco infrastructure arm.

Bedingham told OBG that while increasing domestic purchasing power will help drive expansion in the retail economy, the newly strengthened industry is also likely to benefit other sectors such as logistics.

Girish Wadhwa, president of pharmaceutical and consumer health firm Mega Lifesciences Myanmar, agreed. “The opening up of the retail and wholesale trade to foreign investors will improve efficiency and reduce cost in the value chain leading to more sustainable local growth and a competitive domestic environment,” he told OBG.

Retail space in demand ahead of new developments

New foreign entrants into the retail trade will have to contend with strong demand for floorspace, especially in the commercial capital Yangon.

Availability of retail space remained tight in the first quarter (Q1), with occupancy rates in Yangon running at above 90%, according to a report issued by property consultancy Colliers in May.

The high level of occupancy reflected a positive outlook among retailers, which should sustain growth this year and beyond, according to Colliers. The firm said it expected demand would be maintained despite the release of new space onto the market.

A total of 16,000 sq metres of gross leasable area (GLA) was added in Q1, representing 5% year-on-year growth. The flow through the development pipeline will continue at an even faster rate for the rest of 2018; Colliers forecasts a further 71,000 sq metres of GLA to be delivered by the end of the year, taking Yangon’s organised retail space to more than 400,000 sq metres.

While this increase in GLA may marginally lower overall occupancy rates in the short term, strong demand – potentially fuelled by new foreign entrants as a result of the recent liberalisation measures – should soak up much of the additional stock.

Less active is the Mandalay retail space market, with little in the way of major additions currently slated, though Colliers forecasts demand to increase as consumers in the city are underserved for retail options.

New investments in the sector, along with new entries, are likely to accelerate in the medium term, supported by rising disposable incomes, with more residents moving into the lower or middle-income brackets. 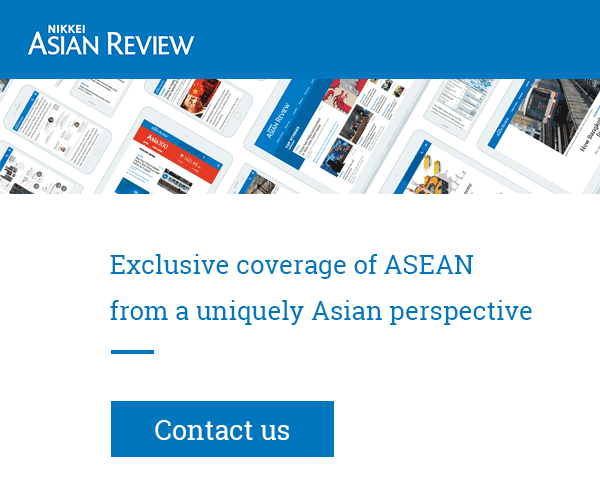