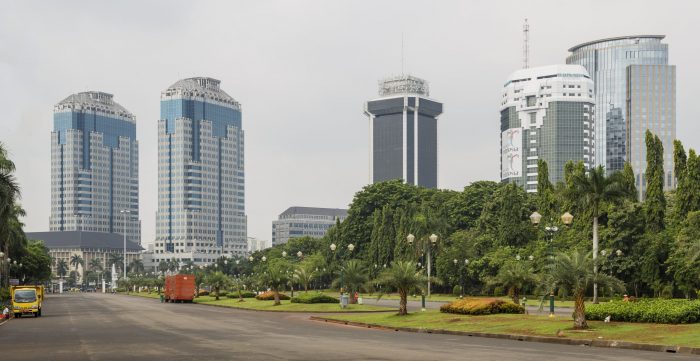 Indonesia is stepping up efforts to increase gas production, both to consolidate its position as a leading exporter and to meet rising domestic demand.

On May 27 the Ministry of Energy and Mineral Resources announced it had reached an agreement with Japanese oil and gas firm Inpex for the development of an onshore liquefied natural gas (LNG) facility. This will process gas sourced from the offshore Masela block in the eastern Maluka province.

Inpex and its production partner Royal Dutch Shell currently hold the rights to the Masela block, which, according to ministry data, is estimated to have an operational life of at least 24 years.

The block has a projected output of 1.2bn standard cu feet per day (scfd) of gas and 24,000 barrels per day of condensate, with production at the facility expected to begin in 2024.

Under the basic agreement, which was signed in mid-June, Indonesia would have access to at least 50% of the revenue take from the fields. The ministry characterised this split as a win-win situation. A final investment decision is expected in two to three years.

This process has been underway sporadically for some 20 years, with investors’ interest in the project waxing and waning as subsequent governments altered the terms and conditions of development.

In addition to the Masela block, Indonesia has been seeking to stimulate interest in the upstream segment more broadly, but these efforts have met with mixed results.

On May 7 officials announced that two of five blocks offered for production-sharing agreements had been awarded to bidders.

Kufpec, a unit of the Kuwait Foreign Petroleum Exploration Company, won an offshore exploration block in Natuna, while a joint venture between Canada’s Sonoro Energy and Menara Global Energy was awarded rights to the Selat Panjang development block in Riau.

Two of the three blocks were resubmitted for approval after their original bids did not meet minimum requirements. They were re-offered, along with two other blocks, just days after the results of the previous round were announced. Final bids will be accepted at the end of July.

Since reaching a high of $2.6bn in 2015, investment in downstream activities has declined steadily, dipping to $680m last year. This slump may reflect a lack of appetite for new developments, cost constraints due to the oil price drop and the slow pace of opening new reserves for exploitation.

The push to develop new reserves and increase investment comes as production and export levels are falling, and warnings are being issued regarding the industry’s long-term prospects.

“Appetite for foreign direct investment remains high, but the role of state-owned enterprises (SOEs) needs to be clearer,” Shinta Kamdani, CEO of Sintesa Group, a conglomerate with interests in the energy sector, told OBG. “SOEs still receive the bulk of government contracts, especially in the energy sector.”

According to market regulator SKK Migas, gas deliveries from the offshore Mahakam block were 39% below target for the first quarter of the year. In addition, shipments from the block averaged 667m scfd, well short of the 1.1bn scfd projected for 2019.

The drop in output comes at a time when Indonesia is struggling to find buyers for its LNG cargoes, impacting export sales and earnings.

“Minimising the decline in state revenue from LNG exports is our key short-term objective,” Dwi Soetjipto, chairman of SKK Migas, told OBG. “Hence it is imperative to revitalise existing blocs, as some 65 are seeing diminishing production levels.”

Dwindling production and tightening reserve capacity are matters of growing concern for Indonesia, which could become a net importer of LNG by 2021 unless new output sources are developed and domestic production ramps up, officials warn.

However, requirements that producers sharpen their focus on the local market could end up reducing investor appetite for major projects.

One reason the final agreements regarding the Masela block were delayed – and downstream investment fell – may have been President Joko Widodo’s 2017 policy change, which required gas-processing facilities to be land-based rather than offshore.

The president’s decision changed the nature of the Masela project, gearing it more towards the domestic market rather than exports.

The floating processing facility initially proposed by Shell and Inpex would have been purpose-built to allow for the direct loading of LNG tankers carrying the take from the plant to international markets. An onshore facility, conversely, would be more geared towards satisfying local demand. 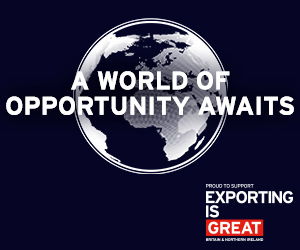