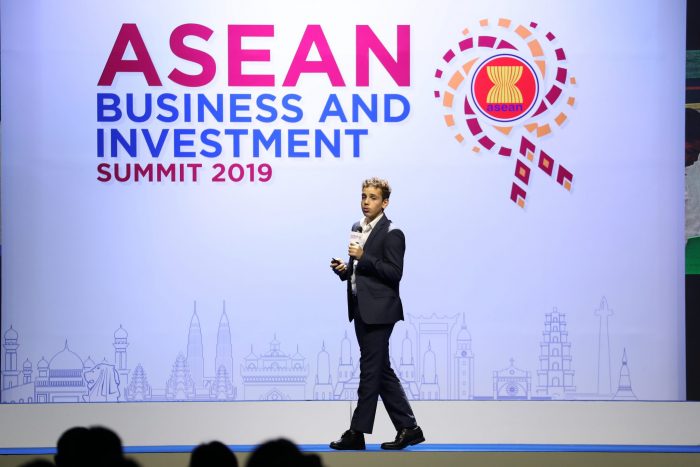 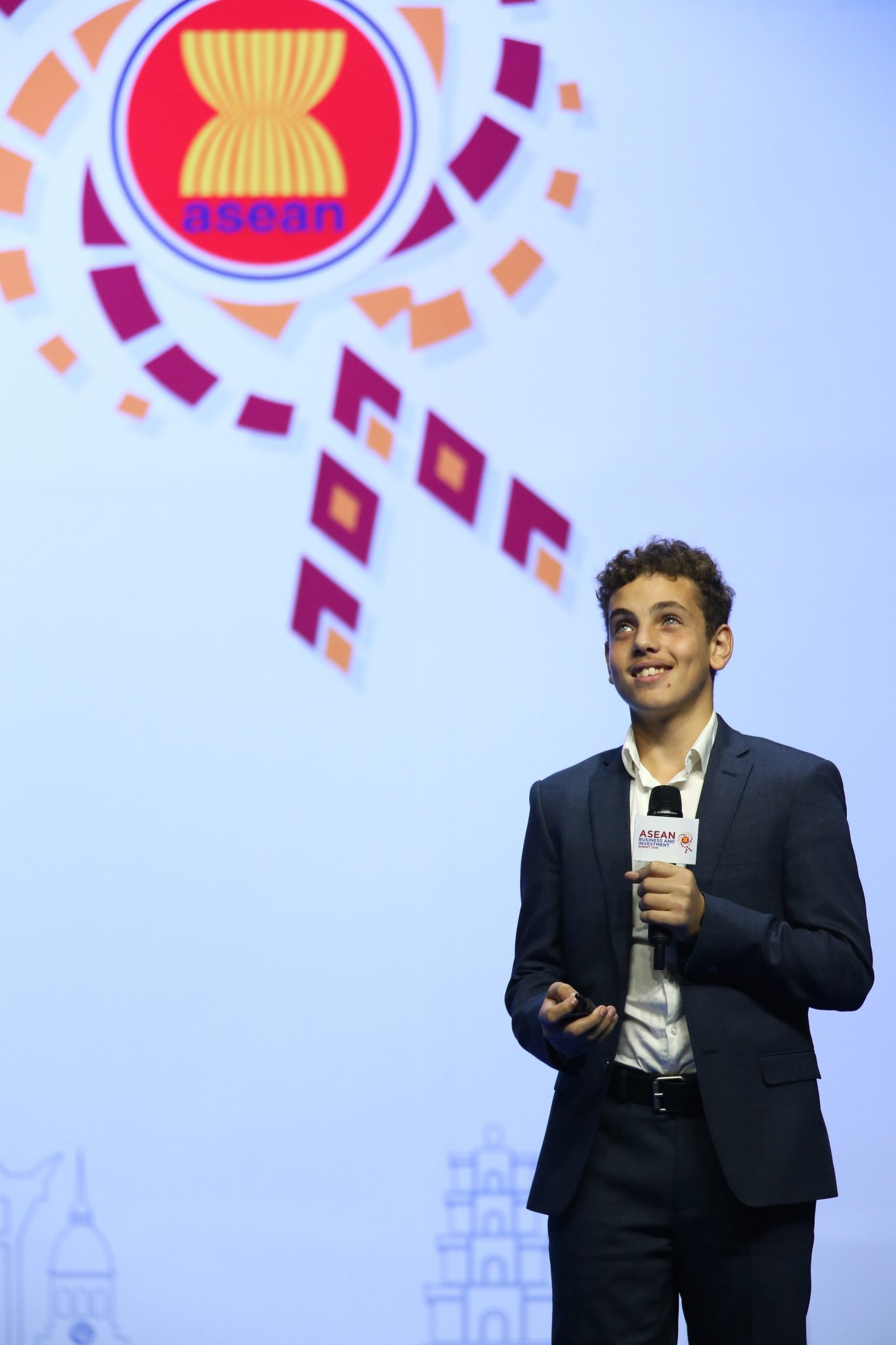 Femi Owolade-Coombes, 13 years old, a young coding ambassador from South London gave a keynote address on the importance of coding and inclusiveness at the ASEAN Business and Investment Summit in Bangkok, Thailand.

The aim of the Summit was to discuss the future of work and how to prepare for the impact of the fourth industrial revolution. Femi showed UK innovation starts at a young age and in his address  discussed the power of open source and the importance of developing community.

Following from his keynote he took part in a Q&A session where there was significant interest in his work. After the session he was interviewed by TN16, a leading Thai satellite TV station.

Femi, together with his manager (and mother), was part of the UKABC delegation to the ASEAN Business and Investment Summit. Led by Baroness Neville-Rolfe, Chair of UKABC, the aim of the programme of engagement to the Summit was to impress upon ASEAN stakeholders the growing UK business relationship with ASEAN and explore areas of collaboration.

Femi, aged 13, has been coding since he was eight years old. After learning to hack Minecraft using Python on the Raspberry Pi computer, he decided to set up South London Raspberry Jam, to share his passion for coding with other young people. Four years on, Femi has run hundreds of coding and robot workshops reaching hundreds of young people across the UK and internationally. The community events he runs, with other volunteers, have been praised for being pioneering as they are fully inclusive and welcome young people who have autism or, like him, Tourettes Syndrome.

In 2017, he won an Inaugural Legacy Diana Award for his kindness, compassion and duty to the community. And soon after Femi successfully set up his own business, hackerfemo.com, delivering workshops  and inspirational talks to corporate companies and public organisations, whilst continuing his community work.  He has been recognised as a ‘Change-enabler’ and an inspirational young coding ambassador for ARM Technologies and was recognised as one of the London Tech Advocates 25 Under 25s rising talents in 2019.

He is currently partnering with Imran Hassan, a young Deaf coder, to develop an AI App to help Deaf children with literacy, where he has studied AI and Machine Learning, exploring Deep Learning, created Neural networks and learnt about Back-Propagation and Dynamic Time Warping – whilst building awareness around the ethics of AI and Data Science within his own community. 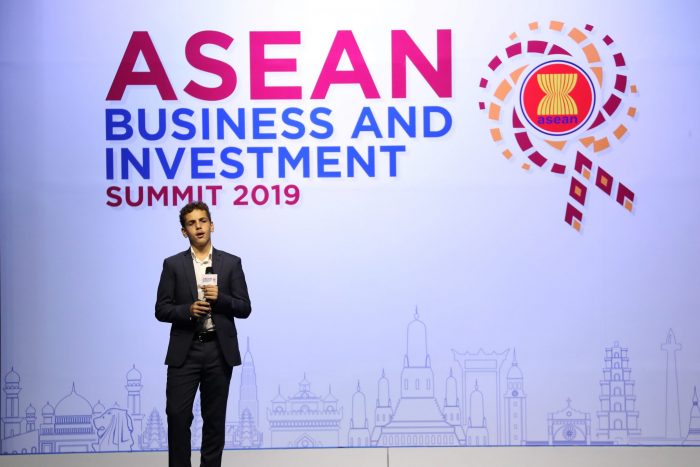 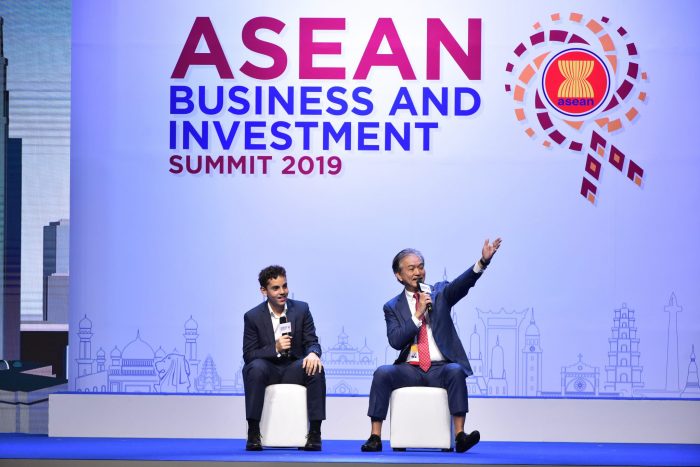 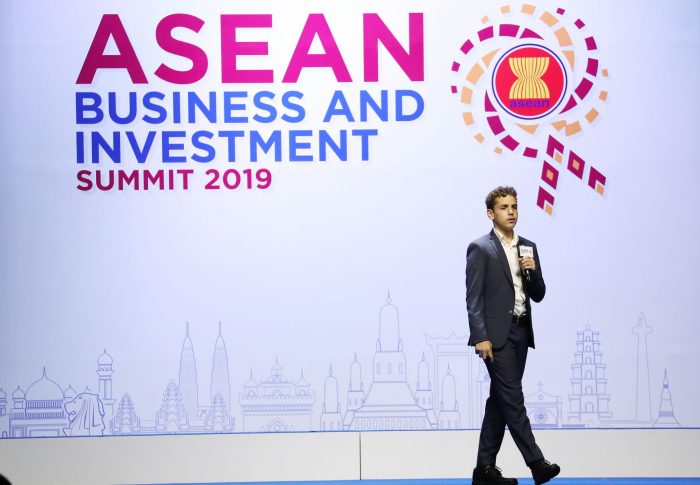 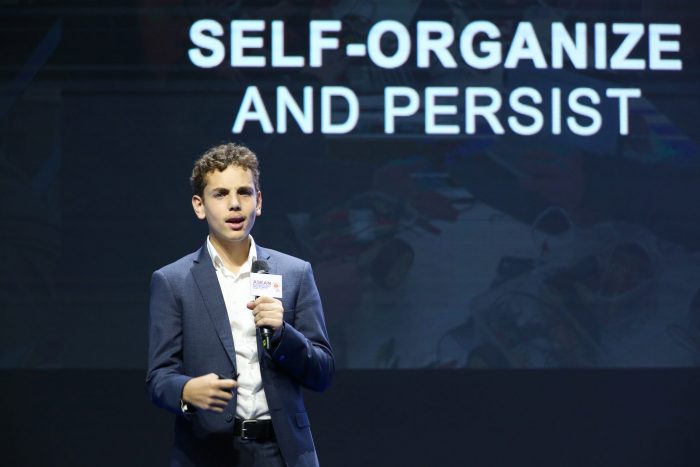 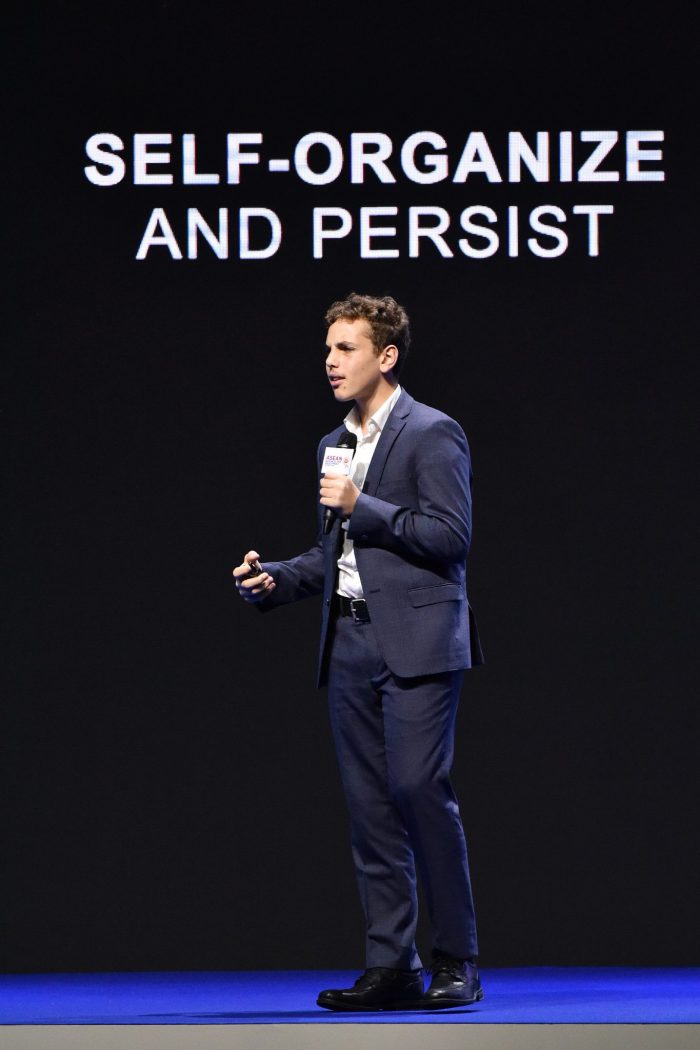