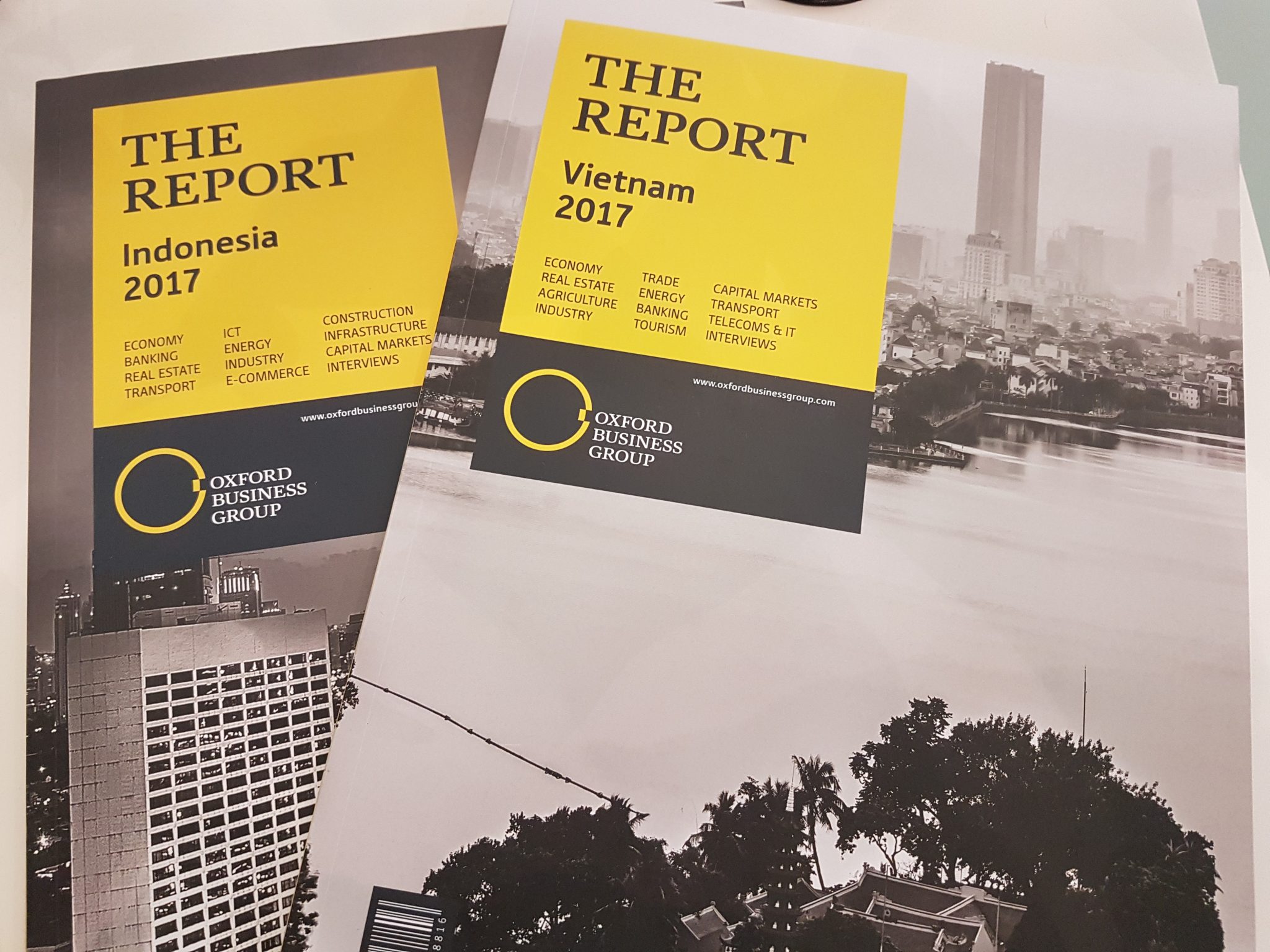 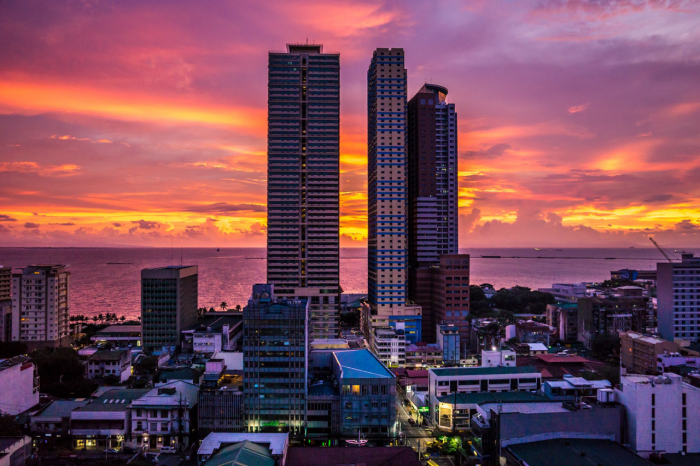 The Philippines’ cooling inflation, improved ease of doing business and increased openness to foreign participation are set to encourage more […] 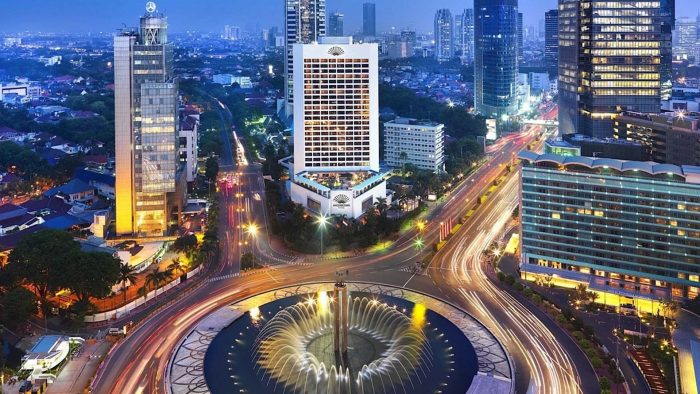 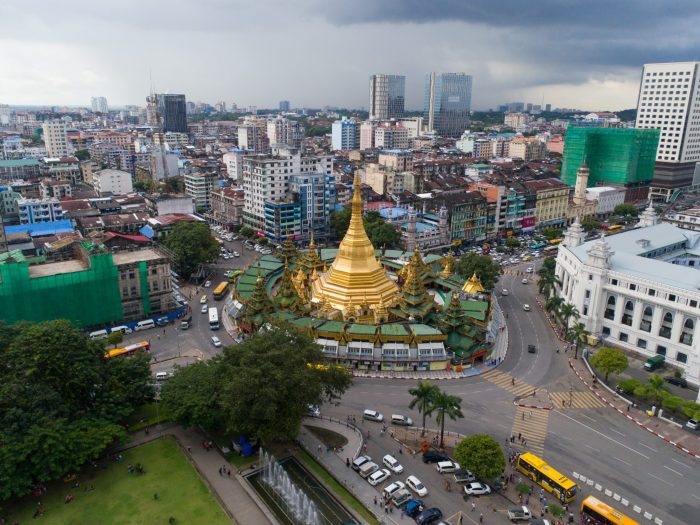 Myanmar has been one of the fastest-growing South-east Asian economies for over 25 years, and the country’s macroeconomic performance has […] 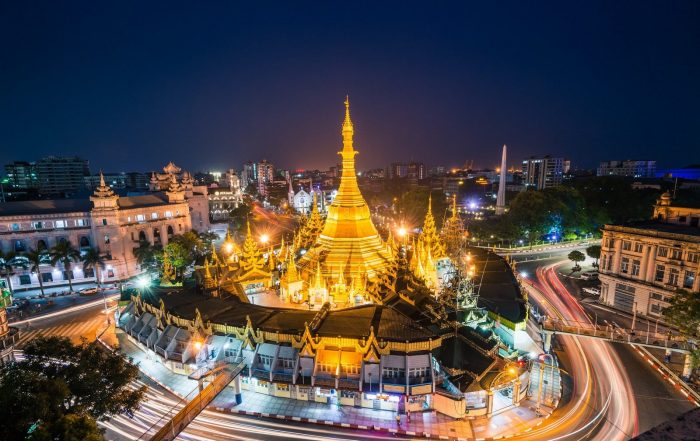 Although recent GDP growth has moderated from the double-digit highs of the early 2000s, it has remained above 5% for […] 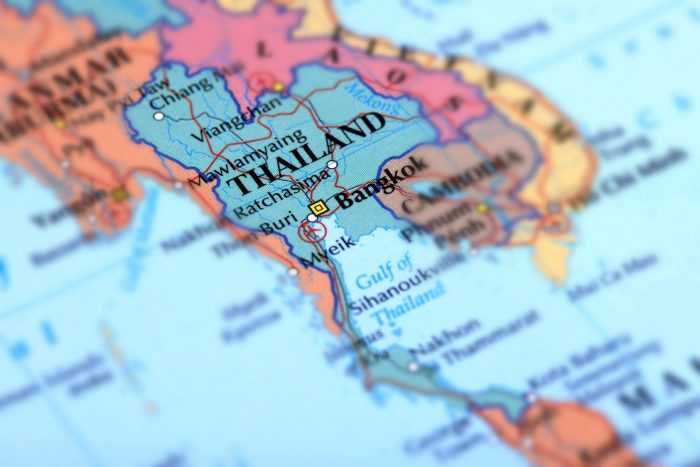 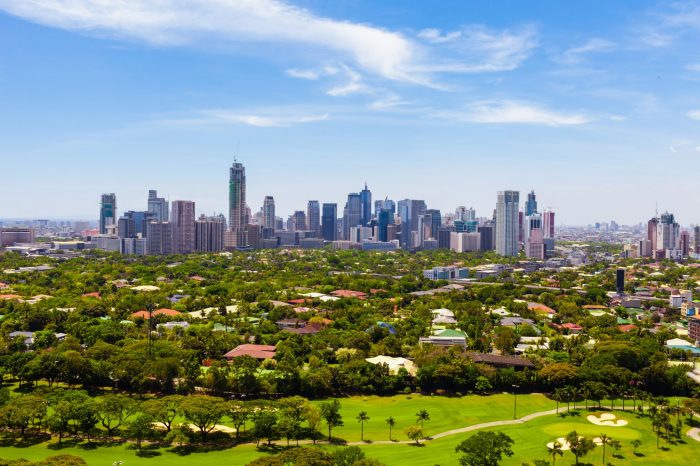 Sound fiscal and monetary policy-making should help prevent the economy from overheating, even as socio-economic challenges, rising income inequality and […] 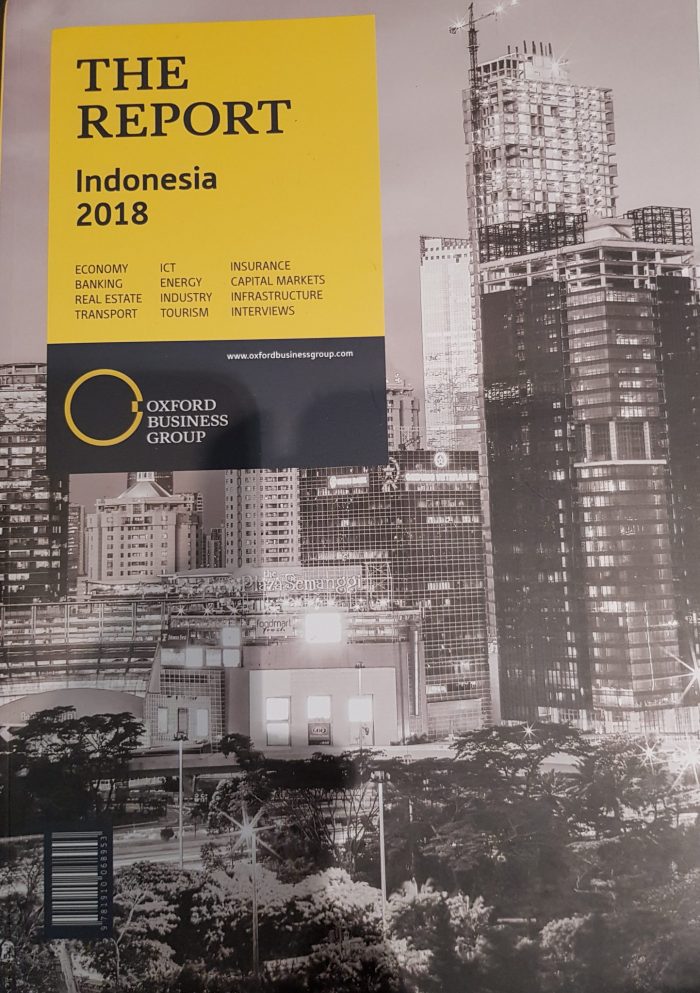