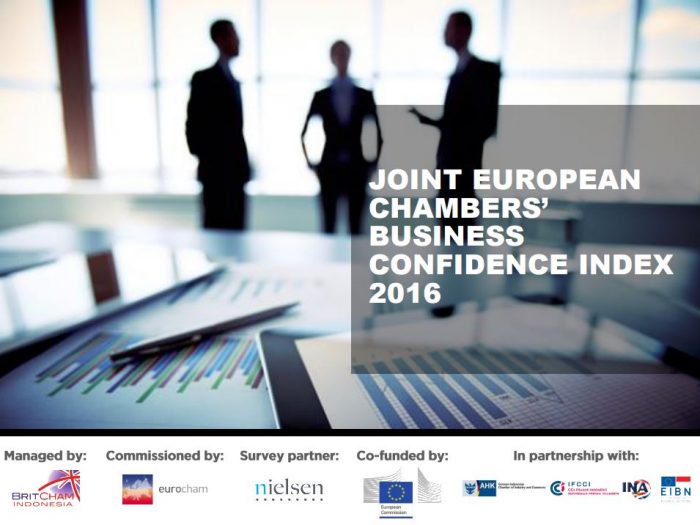 The British Chamber of Commerce Indonesia has just released their Business Confidence Index 2016 (BCI). BCI is a B2B survey of European investors domiciled in Indonesia that provides a series of snapshots on the economy and government performance that reflect the overall confidence of business towards revenue, head-count, profit, and future investment.

BritCham Indonesia highlighted three key points: firstly, that the results showed a strong level of confidence in the long-awaited investment in infrastructure projects that will provide better and more viable prospects for foreign investors of other sectors. Secondly, that while the index remained stable, there was a clear belief that the government is ready to act in more positive ways to support the pitch for FDI – this should translate to tangible improvements in regards to the regulatory environment. And, thirdly, more than one-third of businesses domiciled in Indonesia are poised to make further significant investments over the next two years and possibly outside of Greater Jakarta. 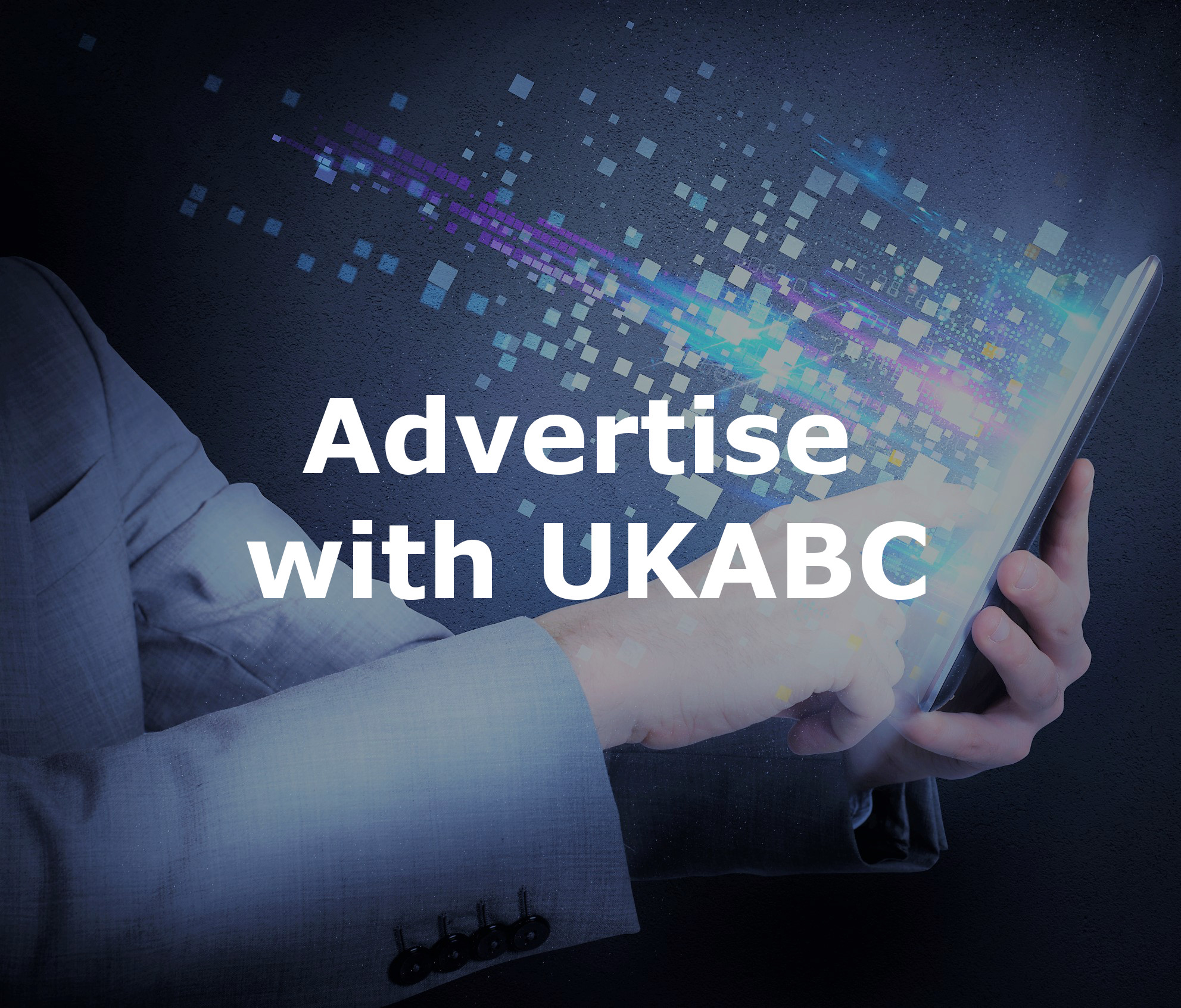