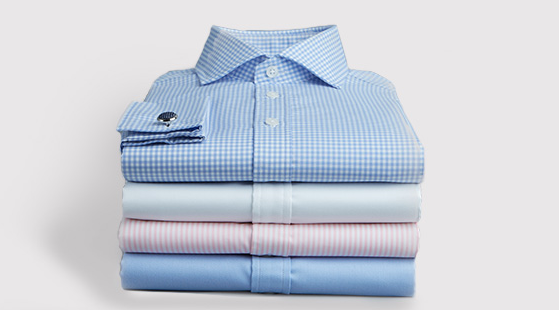 Established in Jermyn Street in 1898, TM Lewin has become today one of the UK’s leading retailers of businesswear, with sales of more than £115m and over 100 stores in the UK. Over the past 10 years, the company has enjoyed significant growth in sales overseas via its transactional website, from which sales were delivered last year to customers in 145 different countries.

As a result of this success, the company opened its first retail store overseas in Singapore in 2009. Today the company has 21 stores outside the UK with this number set to double over the next year as the business expands across South East Asia, Australia, Central Europe and West Africa. Expansion into additional markets is on the horizon. The company aims to secure a dominant position in the every market they enter.

TM Lewin signed a franchise agreement with Jay Gee – the Singapore-based retailer of Levis, Aldo, Aeropostale, and New Look among others. Jay Gee today operate six TM Lewin stores in Singapore with a seventh store opening before the end of October 2012. Meanwhile, in Malaysia, their fourth store will also open this month.

TM Lewin plans to open their first store in Jakarta in early 2013 to be followed by the roll-out of more than 10 stores over the next 3 years in this market.

They have plans to expand into the Philippines and Thailand over the next 18-24 months.

The factors behind this rapid expansion to date are best summarised as follows: