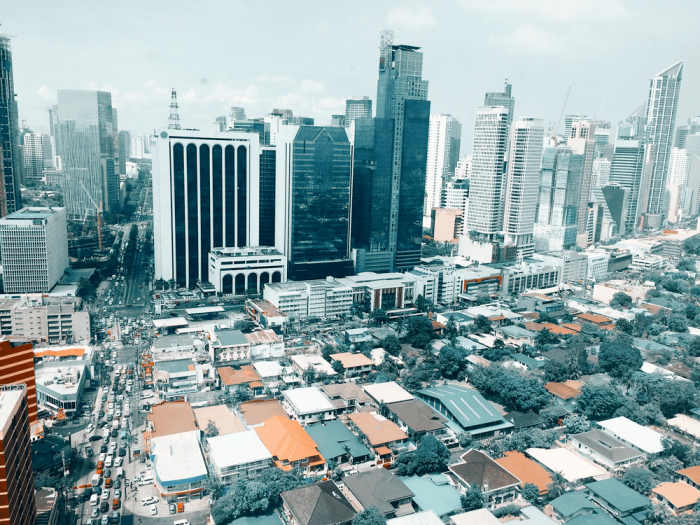 Covid-19 in the Philippines: the end of branch banking?

The Philippines is experiencing a boom in digital banking as a result of the Covid-19 pandemic, with several digital-only banks announcing plans to enter the market and legacy banks rapidly upgrading their online offerings.

In May East-West Banking Corporation, the country’s 11th-largest bank by assets revealed plans to launch its own fully-digital bank, Komo, in the third quarter of this year.

Upon announcing the move, the bank indicated that it would be the first domestic universal banking group to establish an all-digital bank. Malaysia’s CIMB Group became the first foreign lender to launch an all-digital, mobile-first bank in the country 18 months ago, and has since grown its customer base to 2.3m.

Around the same time that East-West Bank was making its announcement, the Department of Finance said that the state-owned Overseas Filipino Bank (OFB) would be fully operational as a digital bank by the end of this month. A subsidiary of the Land Bank of the Philippines, the OFB is intended to provide an array of financial and investment services to Filipino nationals residing overseas.

Meanwhile, the country’s main lenders in terms of assets and branch networks have all been recalibrating operations towards digital services as a result of quarantine restrictions.

The Philippines took some of the most stringent containment measures in the world in an effort to stem the spread of Covid-19. Enhanced community quarantine (ECQ) was imposed on the most populous island of Luzon on March 16, with other areas of the country quickly following.

ECQ was finally eased to general community quarantine (GCQ) in Manila on June 1, allowing residents to move more freely around the different areas of the densely populated capital, albeit with transport limitations, social distancing restrictions and a night-time curfew still in place.

Banks were allowed to operate branches during the ECQ period with reduced hours and strict health protocols, with many scaling back brick-and-mortar operations to ensure customer and staff safety, and to respond to shifting demand. As of June 9, the Philippines had recorded 22,992 cases of Covid-19 and 1017 fatalities – with the outbreak most prevalent in Manila.

The shift away from physical banking services during the Covid-19 pandemic is demonstrated by figures from the Bangko Sentral ng Pilipinas (BSP), the country’s central bank.

In mid-May, the BSP reported that the volume of ATM transactions in Luzon had declined by 25% since the onset of ECQ, while the value decreased by 30%.

Concurrently, there has been a spike in transactions using e-payment services such as InstaPay and PesoNet.

A report by Philippine Payments Management Inc. (PPMI) – the BSP-designated payment system management body – revealed that 8.8m InstaPay fund transfers were processed in April, representing an increase of 2.2m, or 32%, over the previous month. From February to March the growth figure represented 10%.

InstaPay was launched by the BSP in April 2018 as part of its efforts to raise the share of digital transactions to 20% by this year. Account-holders can transfer up to P50,000 ($1000) per day through the system, which is intended to facilitate urgent personal transactions and is currently offered by 45 financial institutions. PesoNet, on the other hand, is offered by 56 financial institutions and is designed for businesses and government bodies to make efficient high-value transactions.

The BSP waived fees on both services during the quarantine period in an effort to actively encourage the use of the systems as an alternative to physical payments.

Speaking to local media in May, Abraham Co, PPMI’s president, said he expected the trend towards digital payments to continue. “It will be the new normal,” he said.

Although the Philippines’ main banks already had digital transformation strategies prior to the Covid-19 pandemic, many have accelerated their digitalisation efforts as a result of the disruption.

For the month of March, Union Bank reported a 160% increase in daily signups to its online and mobile banking platforms, while new account openings through its Union Bank Online platform were 2700 times higher than a year ago.

Speaking to OBG, Eugene Sering Acevedo, president and CEO of the Rizal Commercial Banking Corporation (RCBC), said customers using his bank’s mobile app had increased by 10% between mid-March and mid-May. In recognition of the rapid changes taking place in the market, RCBC is now considering closing some underutilised branches while expanding and upgrading the bank’s digital services.

“Previously, the thinking was that you needed to open new branches to expand in the Philippines, as it could take 5-7 years for this country to truly go digital. Now, with the disruption of Covid-19, the process of digitalisation has already happened and we need to adjust,” Acevedo told OBG, adding that all the management at RCBC is now focused almost exclusively on digital targets and key result areas.

The BSP has also set its sights on more ambitious digital banking targets as a result of the Covid-19 disruption, with Governor Benjamin Diokno telling a virtual fintech forum in May that the share of digital transactions should reach at least 50% by the end of his term in 2023.